Background: Refractive amblyopia is the most common cause of amblyopia in the Gaza Strip. However, the pattern of this condition has not yet been studied in this region. This study aimed to determine the pattern of refractive amblyopia in Gazan children aged 4–12 years.
Methods: This was a hospital-based cross-sectional study using a purposive sampling method. Children aged 4–12 years who attended the Children’s Unit at Gaza Ophthalmic Hospital, Gaza Strip, Palestine from September 2019 to July 2020, were examined. A comprehensive eye test was conducted for all participants. Those who failed the eye examinations and were diagnosed with refractive amblyopia were included in the study. Demographic data and amblyopic refractive error patterns were analyzed accordingly.
Results: Of the 107 children, 72.9% were newly diagnosed with refractive amblyopia. The mean ± standard deviation (SD) of age of the children who participated was 7.85 ± 1.55 years. Approximately two-thirds of the patients were female (57.9%). Unilateral amblyopia was predominant in 60.7% of the cases. Moderate amblyopia was common (81.9%). A total of 149 amblyopic eyes were examined in total, with a mean ± SD (range) of best-corrected distance visual acuity and spherical equivalent of 0.45 ± 0.19 (0.2 to 1.3) logarithm of the minimum angle of resolution and + 0.76 ± 4.51 diopters (- 10.25 to + 11.50). Astigmatism was the most common amblyogenic factor (53.7%) among children with amblyopia.
Conclusions: The frequency of refractive amblyopia was 72.9%, and meridional amblyopia accounted for the highest percentage. Girls were more commonly affected than boys. The majority were in the 7-year-old age group. Most cases were unilateral with moderate refractive amblyopia. Our study yields insights into the patterns of refractive amblyopia among children in the Gaza Strip. 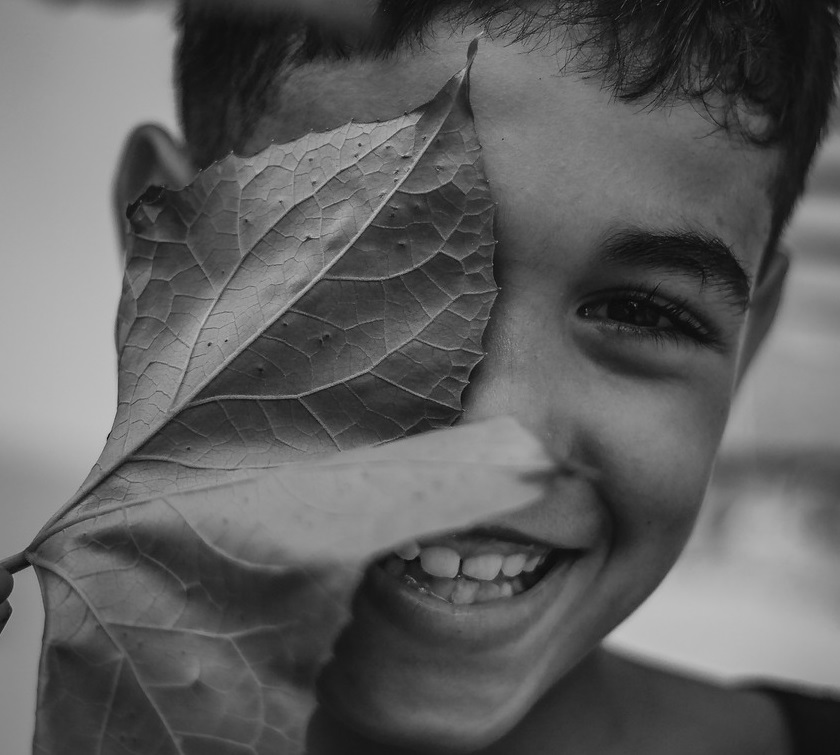