Conclusions: To our knowledge, no previous study had sought to compare low-power toric and spherical IOLs in low corneal astigmatism in the same patient's eyes. Our findings suggest that low-power toric IOLs may result in good refractive outcomes as compared with spherical IOLs implanted in the fellow eye of the same patient, although both result in significant UCDVA improvement. Well‐designed clinical research studies with a longer follow-up and more participants are necessary to confirm these findings. 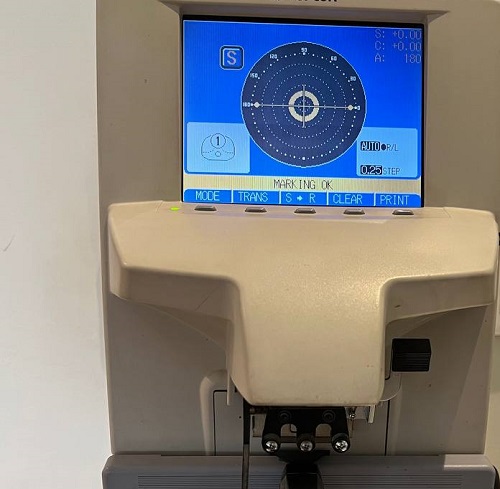