Overview of pharmacological treatments for presbyopia

Background: Presbyopia is the normal progressive waning of accommodation with loss of the visual ability to focus on objects residing at different distances. Presbyopia exacts a cost in quality of life and professional efficiency of many people over 40 years of age. Presbyopia is likely to be 1 of the main pressing visual concerns of the 21st century, given that life expectancy is increasing, resulting in an aging population. This review aimed to address the 3 strategies of the pharmacological treatment for presbyopia.
Methods: A review on PubMed/MEDLINE, Google Scholar, and Clinicaltrials.gov was performed to investigate the English literature on pharmacological treatment for presbyopia from beginning-of-year 2012 to September 30, 2020.
Results: In addition to the treatment of presbyopia with glasses or contact lenses, new surgical strategies have been developed, some of which have been successful. However, during the last decade, a new, promising, non-invasive option for treating presbyopia has emerged: the pharmacological approach. Many researchers have developed 3 different lines of investigation from different assumptions, on a pharmacological basis. The first consisted of producing miosis, to take advantage of a pharmacologically induced pinhole effect, increasing depth-of-focus, and thus improving uncorrected near visual acuity. The second aimed to rehabilitate accommodation binocularly to enable good vision at all distances. Finally, the third approach attempted to rehabilitate lost elasticity in the human crystalline lens.
Conclusions: None of the 3 discussed pharmacological strategies for treating presbyopia, prescribed globally, but patients of restoring accommodation strategy can adhere locally, where they are sold so far as master prescriptions.
Keywords: 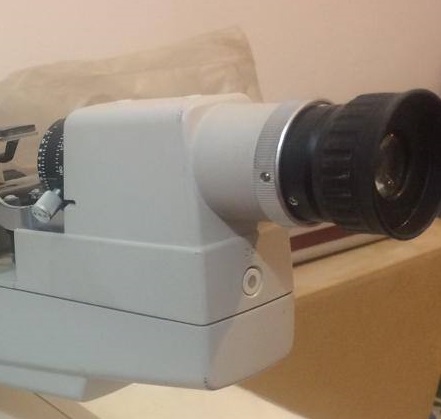