The potential retinal hazards of curing light use for dentists

Background: Many recent studies have focused on the potential hazards of blue light exposure to ocular health. One group with a unique blue light exposure risk is dentists, who use curing lights that emit intense blue light during restorative procedures. During these procedures, dentists often experience brief ocular exposure to these lights. The purpose of the present study was to explore whether such exposures may have an effect on the vision and ocular health of dentists.
Methods: A group of 12 dentists who had experienced curing light exposure over a period of 10 or more years were compared to a group of eight control subjects with no such exposure. The subjects were tested for visual acuity and contrast sensitivity. Their retinas were examined using fundus imaging and optical coherence tomography. Macular pigment optical density was measured. The likelihood that brief blue light exposure could lead to ocular effects was further explored by subjecting a retinal pigment epithelial cell (RPE) line to such exposures.
Results: Although no visual defects or ocular pathologies were found in either group, the dentist group differed from the control group in having increased macular thickness (P < 0.02), a higher incidence of macular vessel tortuosity (P < 0.05), and greater variance in their macular pigment optical density values (P < 0.01). RPE cells that received blue light exposure similar to those sustained by dentists demonstrated a change in physiology.
Conclusions: Retinal changes were found in dentists, which, while not pathological in themselves, are associated with some retinal pathologies. Further studies are necessary to determine whether these signs correlate with the degree of curing light exposure and to determine whether they eventually develop into pathological conditions.
Keywords: 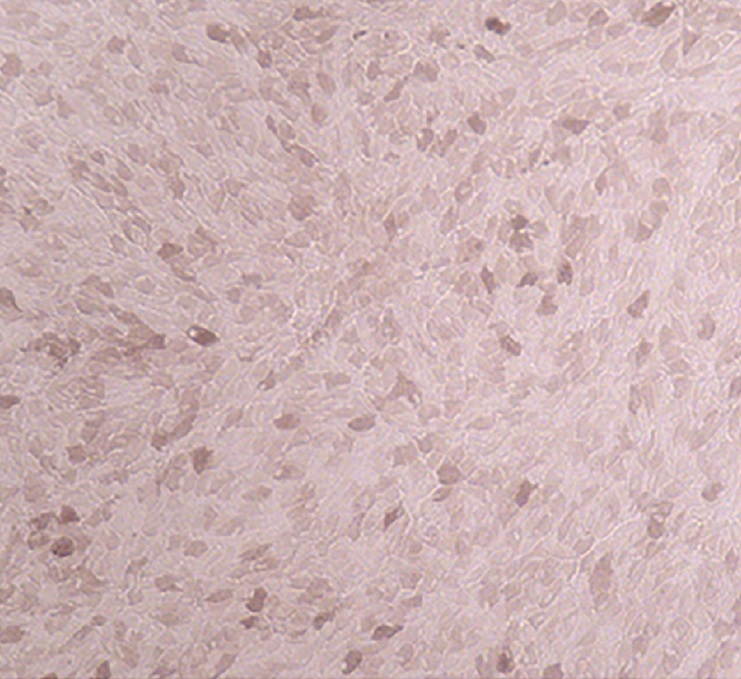