A review of recent developments in retinitis pigmentosa genetics, its clinical features, and natural course

Background: Retinitis pigmentosa (RP), an inherited degenerative ocular disease, is considered the most common type of retinal dystrophy. Abnormalities of the photoreceptors, particularly the rods, and of the retinal pigment epithelium, characterizes this disease. The abnormalities progress from the midperiphery to the central retina. We here reviewed the developments in RP genetics in the last decade, along with its clinical features and natural course.

Methods: The present review focused on articles in English language published between January 2008 and February 2020, and deposited in PubMed and Google Scholar databases. We searched for articles reporting on the clinical manifestations and genes related to both syndromic and non-syndromic RP. We screened and analyzed 139 articles, published in the last decade, referring to RP pathogenesis and identified, summarized, and highlighted the most significant genes implicated in either syndromic or non-syndromic RP pathogenesis, causing different clinical manifestations.

Results: Recent literature revealed that approximately 80 genes are implicated in non-syndromic RP, and 30 genes in syndromic forms, such as Usher syndrome and Bardet‒Biedl syndrome (BBS). Moreover, it is estimated that 27 genes are implicated in autosomal dominant RP (adRP), 55 genes in autosomal recessive RP (arRP), and 6 genes in X-linked RP (xlRP), causing different RP phenotypes. Characteristically, RHO is the most prevalent adRP- and arRP-causing gene, and RPGR the most common xlRP-causing gene. Other important genes are PRPH2, RP1, CRX, RPE65, ABCA4, CRB1, and USH2Α. However, different phenotypes can also be caused by mutations in the same gene.

Conclusions: The genetic heterogeneity of RP necessitates further study to map the exact mutations that cause more severe forms of RP, and to develop and use appropriate genetic or other effective therapies in future. 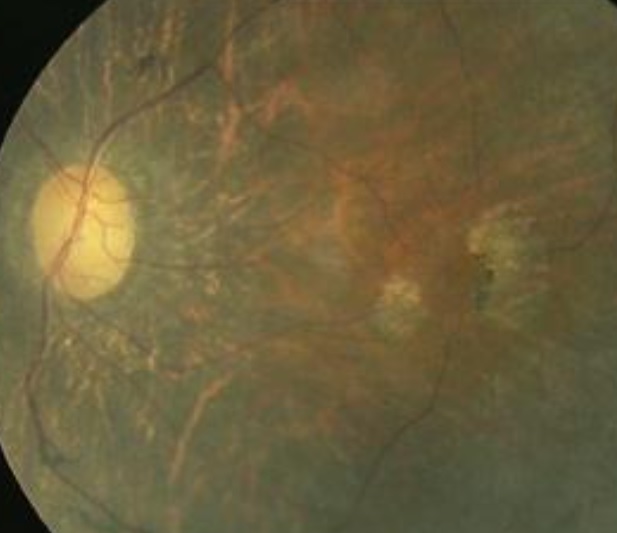